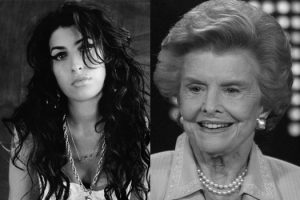 Thank you for this post. My mother went to Betty Ford in 1986 & it was where I first found the powerful tools to help me cope being a child of an alcoholic mother. Tragically, my mom never “kicked” her addiction & now lives in a nursing home with Alcohol Dementia. I seek to spread awareness of what this devestating disease does to families through my blog: Caregiving with Grace: Finding God in Alcohol Dementia. The address is: maryjsnustad.wordpress.com
I also write about how relying on my Catholic faith has been my life saver & sustains me throught this difficult journey. God bless your work!

What a loss of talent when Amy died! Very sad, indeed, and it was like watching an out of control train heading for the cliff–unable to be stopped, to be brought back onto the tracks. I had also heard, don’t know if this is correct of not, that Amy may have had Bipolar disorder and had refused to consider medication for it.