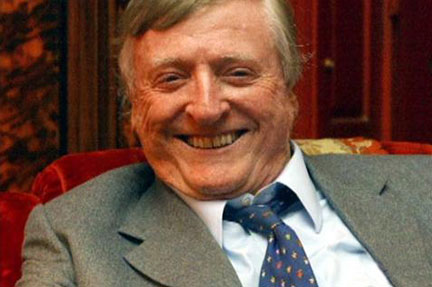 Forget “conservatism,” please. It has been Godless and therefore irrelevant. Secular conservatism will not defeat secular liberalism because to God both are two atheistic peas-in-a-pod and thus predestined to failure. As Stonewall Jackson’s Chief of Staff R.L. Dabney said of such a humanistic belief more than 100 years ago:

“[Secular conservatism] is a party which never conserves anything. Its history has been that it demurs to each aggression of the progressive party, and aims to save its credit by a respectable amount of growling, but always acquiesces at last in the innovation. What was the resisted novelty of yesterday is today .one of the accepted principles of conservatism; it is now conservative only in affecting to resist the next innovation, which will tomorrow be forced upon its timidity and will be succeeded by some third revolution; to be denounced and then adopted in its turn. American conservatism is merely the shadow that follows Radicalism as it moves forward towards perdition. It remains behind it, but never retards it, and always advances near its leader. This pretended salt bath utterly lost its savor: wherewith shall it be salted? Its impotency is not hard, indeed, to explain. It .is worthless because it is the conservatism of expediency only, and not of sturdy principle. It intends to risk nothing serious for the sake of the truth.”

Our country is collapsing because we have turned our back on God (Psalm 9:17) and refused to kiss His Son (Psalm 2).

Perhaps someday there will be a lefty commentator with a similar respect, civility, and twinkle in his eye for his opposites.