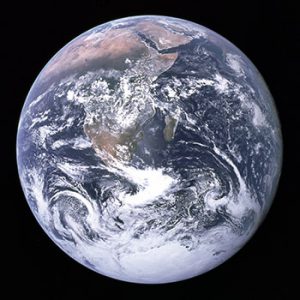 One of the first and key places I encountered the spiritual ideas that eventually led me to the Catholic Church was at Estes Park, high in the Rockies, amidst Birkenstock-wearing radical environmentalists. I came upon something new (to me) there, something I’d never heard of before with my atheist/Protestant upbringing: natural law.

As long as people approach all of life based on material fears — that they won’t get what they want or will lose what they’ve got — then long-term environmental concerns will always take a back seat to immediate “needs.”

One reply on “The Integrity of Creation”

Wow…great post! Something we all need to keep in mind.